We're an affiliate We hope you love the products we recommend! Just so you know, we may collect a share of sales or other compensation from the links on this page. Thank you if you use our links, we really appreciate it!
Check out the latest price of Blue Light Blocking Glasses on Amazon

Migraines sometimes also called migraine headaches affect 12% of the US population. They mostly affect pre-menopausal women, but they can also affect men, children, and post-menopausal women.

Blue light is one of the most important triggers of migraine attacks. In some cases, blue light is the main reason behind a migraine, and in other cases, it could worsen the condition of the patients suffering from migraines.

What is Blue Light?

Migraine is a disease condition characterized by symptoms.

The word photophobia is derived from Greek words, ‘photo’ means light, and ‘phobia’ means fear. It merely means fear of light. But more specifically and scientifically, it refers to the problems in patients who are light sensitive.

Although there are so many reasons and triggers behind migraines, one of the most essential and highly reported triggers for migraines is photosensitivity. Most people who suffer from migraines tell that they got migraine attacks after prolonged exposure of screen (computer or mobile screens).

The relation between screens and migraine patients is that screens of computers or mobiles emit blue light. And there are a lot of studies supporting this fact that blue light is responsible for triggering the migraines.

If you are the person who suffered from this disease, then you must know that whenever you had a migraine attack, you would cover your eyes, or you would have tried to go into a dark room because that relaxes the headache produced during a migraine attack. The reason behind that was blue light either from the sun or from an LED.

Migraine patients do not have the sensitivity to all types of lights. They are most sensitive to blue light, and rarely some of them are also sensitive to green light. Blue light emitted from either sun or any artificial blue light source like LED, Computer or smartphone screens can aggravate migraines.

The reason why migraine patients are sensitive to blue light is that there is a specific pathway from the eyes to the brain that becomes active when exposed to blue light. And research supports this pathway is active during migraine attacks.

What can I do to prevent photosensitivity?

If you are one of those million people suffering from blue light migraines, you should adopt some preventive strategies to help with migraines. These strategies include.

Although many people believe that blue light is a great factor for triggering and causing migraines in many patients, it still needs more research. It would help if you adapted preventive strategies like photophobia eyeglasses and blue light filters that might prevent you from blue light migraine attacks.

Before buying any glasses, discuss with your doctor about your condition. He might suggest some better things to do. 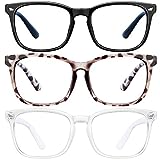 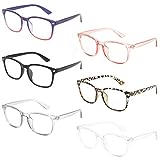 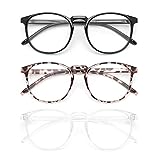 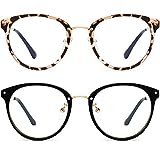 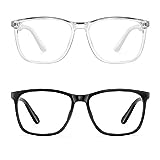 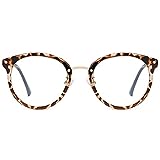 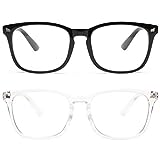 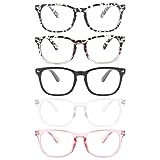